To share your memory on the wall of H. Irene Montague, sign in using one of the following options:

Provide comfort for the family by sending flowers or planting a tree in memory of H. Irene Montague

Irene had lived in the Warsaw area for many years and in the Fort Myers/Cape Coral area for the last several. She had previously held positions as a cashier, courtesy booth operator and a cook in a Christian school. Irene’s faith was important to her and she loved the time she spent working with the children. She also enjoyed crochet, crossword puzzles and had an easy-going personality.

Friends may join family for a time of visitation on Friday, July 5th at Titus Funeral Home, 2000 East Sheridan Street, Warsaw from 10 to 12 p.m. Beginning at Noon, Pastor Jerry Pittman of Antioch Baptist Church, Rochester, will officiate a funeral which celebrates Irene’s life. Burial will follow in Oakwood Cemetery.

Memorial gifts may be directed to Antioch Baptist Church, 608 East 14th St, Rochester, IN 46975. Condolences may be left by visiting www.TitusFuneralHome.com
Read Less

We encourage you to share your most beloved memories of H. Irene Montague here, so that the family and other loved ones can always see it. You can upload cherished photographs, or share your favorite stories, and can even comment on those shared by others. 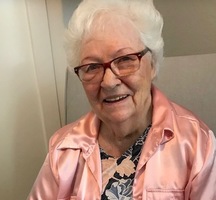 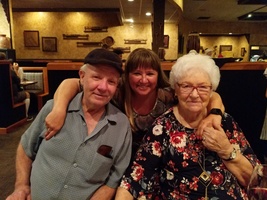 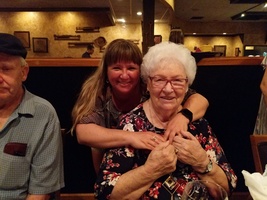 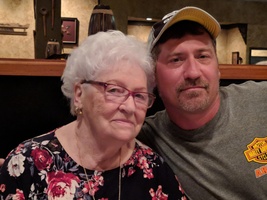