To share your memory on the wall of Henry Gutowski, sign in using one of the following options:

Print
Henry Gutowski, known to many as “Hank,” passed away at Lutheran Hospital in Fort Wayne on Thursday, January 31, 2019 at 2:05 p.m. Age 65 at the time of his unexpected death, he was a resident of Warsaw.

Hank was born on July 2, 1953 in Detroit, Michigan. He was the son of Frank and Eleanor (Zapinski) Gutowski and one of two children. Hank graduated from Detroit area schools and honorably served in the United States Marine Corps. His six years of service (1970-1976) included deployment to Vietnam and stations in Southern California including Camp Pendleton and El Toro Reserve Station.

It was while stationed in California that Hank met the woman with whom he would spend his life, Susan Turner. The two were wed on May 5, 1973 and initially they made their home in Southern California, moving to Warsaw approximately thirty years ago. Susan and their two children, Steven and Heather, survive.

Hank was a surprising man of many talents. He was a good cook and a lover of animals. He was also a lover of people and never knew a stranger. In fact, he was quite the extrovert, working as a bartender and in various hospitality roles while living in southern California. He even taught modern day mixology in a time before it was popular. Personally, he enjoyed old Westerns, John Wayne and professional wrestling.

In addition to his wife, Susan Gutowski of Warsaw; son, Steve Gutowski of Columbia City and daughter, Heather Wright of Warsaw, Hank is survived by two grandchildren, Skylar Wright and Ocean Snell and a brother, Anthony Gutowski. He was preceded in death by his parents.

No public services are planned. Cremation was provided by Titus Funeral Home of Warsaw.

Memorial gifts may be made toward the final expenses of Henry Gutowski, c/o Titus Funeral Home, 2000 East Sheridan Street, Warsaw, IN 46580.
Read Less

Receive notifications about information and event scheduling for Henry

We encourage you to share your most beloved memories of Henry here, so that the family and other loved ones can always see it. You can upload cherished photographs, or share your favorite stories, and can even comment on those shared by others. 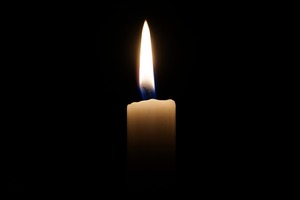 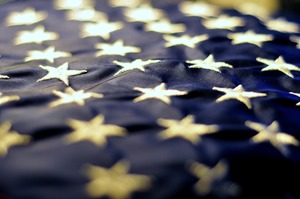