To share your memory on the wall of Richard Hattery, sign in using one of the following options:

Born in Marshall County on June 9, 1950, he was the son of Donald and Dorothy (Freece) Hattery. He spent most of his life in the Plymouth and Warsaw areas and was employed by Premier Concepts, Warsaw. He also spent several years serving in the National Guard.

Richard had a strong work ethic and rarely missed a day or took vacation time. When he relaxed, he enjoyed watching TV shows like Gunsmoke, M.A.S.H., and In the Heat of the Night. He was a straight-shooter who told you what he thought and, in spite of his tough exterior, had a true love for animals.

Richard's life will be privately remembered and celebrated at a later date. Arrangements are entrusted to Titus Funeral Home.

Memorial gifts may be directed toward Richard’s final expenses at Titus Funeral Home, 2000 East Sheridan Street, Warsaw, IN 46580. Condolences may be left on their website at www.TitusFuneralHome.com
Read Less

Receive notifications about information and event scheduling for Richard

We encourage you to share your most beloved memories of Richard here, so that the family and other loved ones can always see it. You can upload cherished photographs, or share your favorite stories, and can even comment on those shared by others. 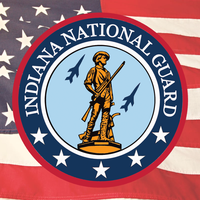 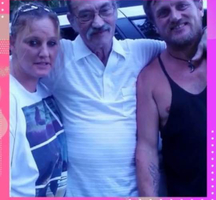