To share your memory on the wall of Sally Goon, sign in using one of the following options:

Print
Sally Ann Goon, a lifetime resident of Leesburg, passed away on the evening of Thursday, February 21st in Goshen Hospital after bravely battling cancer.

Born on July 12, 1950, Sally was one of four children born to Junior and Maxine (Wo... Read More
Sally Ann Goon, a lifetime resident of Leesburg, passed away on the evening of Thursday, February 21st in Goshen Hospital after bravely battling cancer.

Born on July 12, 1950, Sally was one of four children born to Junior and Maxine (Woods) Goon. She attended Leesburg school and graduated with the class of 1968 from Warsaw High School after they combined.

Professionally, Sally worked as an engineering clerk for 35 years at United Telephone and stayed with the company through their Sprint and Embarq transitions, retiring in 2009. She had been a member of American Bikers Aimed Toward Education (ABATE) and liked Harley Davidson motorcycles. She was always reading to keep up on pop culture and loved to joke and laugh. Most of all, Sally was a fun, family oriented person that never knew a stranger with a grand smile, laugh, and an incredibly big heart.

Friends will gather at Titus Funeral Home, 2000 East Sheridan Street in Warsaw, on Friday, March 1st from 4 to 8 p.m. A funeral service, officiated by family friend Rod Mayer will be in the funeral home on Saturday, March 2nd at 10 a.m.

Memorial gifts may be directed to Baker Youth Club, Warsaw with envelopes available at the funeral home.

Receive notifications about information and event scheduling for Sally

We encourage you to share your most beloved memories of Sally here, so that the family and other loved ones can always see it. You can upload cherished photographs, or share your favorite stories, and can even comment on those shared by others.

David and Darlene Pinion, Uncle Dale's family, and others have sent flowers to the family of Sally Goon.
Show you care by sending flowers

Posted May 24, 2019 at 02:54pm
I’m so sorry for your loss. I hope you find comfort in Jesus words at John 5:28,29. There Jesus promised a resurrection of our loved ones who have passed away. This beautiful hope can sustain us during times of grief. Please accept my condolences.
Comment Share
Share via:
DP

Posted Feb 27, 2019 at 04:34pm
Rest in " PEACE " My Dear Aunt Sally. You will be Forever Missed and Forever Loved! Our Prayers are with you Jason, Marke and Brittany. We love you. 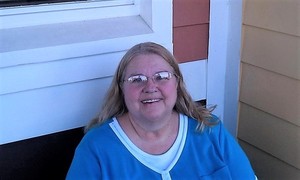 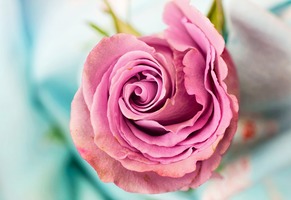 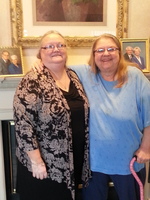 Best friends forever
3
4
Add Photos
Upload up to 10 images at a time, max 8MB each