To share your memory on the wall of Stephen Boyd Poe, sign in using one of the following options:

There may be a delay while processing. Please do not click the back button or refresh while a payment is processing.

Your donation has been processed successfully

Provide comfort for the family of Stephen Boyd Poe with a meaningful gesture of sympathy.

Print
Stephen Boyd Poe, a lifetime area resident, passed away unexpectedly on Saturday, July 20, 2019. He was 55 years old and the son of Boyd and Shirley (Hite) Poe.

Steve, as many knew him, was a 1982 graduate of Warsaw Community High Schoo... Read More
Stephen Boyd Poe, a lifetime area resident, passed away unexpectedly on Saturday, July 20, 2019. He was 55 years old and the son of Boyd and Shirley (Hite) Poe.

Steve, as many knew him, was a 1982 graduate of Warsaw Community High School who went on to earn an associate degree from Ball State University. He was employed by Pepsi at one time and had been a machine operator for Zimmer Biomet.

He enjoyed the outdoors, liked to fish and lived to mushroom hunt. He also enjoyed playing pool and was a member of Sons of American Legion Post 49. He was a fan of all kinds of music and, though he liked most classic rock, he enjoyed songs from many genres.

On Saturday, June 4, 2011, Steve was married to Regina Gayheart at Lighthouse Pentecostal Church in Warsaw. Sadly, she preceded him in passing on September 14, 2014. Both sets of grandparents and a sister, Sheila Poe, also preceded him.

A Life Celebration will be held at Titus Funeral Home, 2000 East Sheridan Street, Warsaw. Visitation will be on Thursday from 10 a.m. – 12 o’clock. Beginning at 12, Pastor William Whitaker of Warsaw Family Worship Center will officiate Stephen’s funeral service. Immediately following, Stephen will be interred beside Regina in Warsaw’s Oakwood Cemetery.

Memorial gifts may be given toward Stephen’s final expenses at Titus Funeral Home and would be appreciated by the family.

Donations are being accepted for: Titus Funeral Home.

We encourage you to share your most beloved memories of Stephen Boyd Poe here, so that the family and other loved ones can always see it. You can upload cherished photographs, or share your favorite stories, and can even comment on those shared by others.

Mandy and Louis Gervais and Love Sandy Deininger and Seth have sent flowers to the family of Stephen Boyd Poe.
Show you care by sending flowers

Gamze and I are so very saddened to hear about Steve's passing. Your family has been such good friends to us for so many years. Our thoughts and prayers are with you. 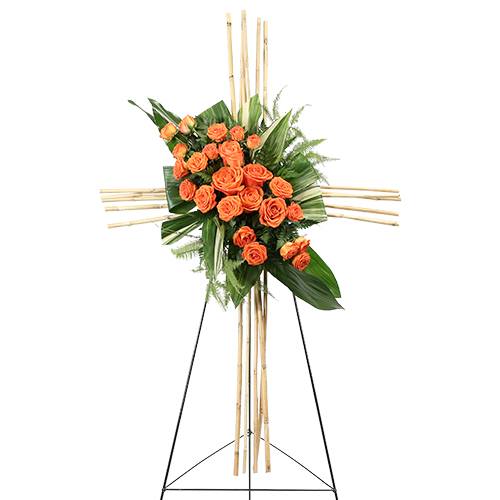 Posted Jul 24, 2019 at 07:54am
I have many fond memories of Steve I’m truly saddened to hear of this but he is at peace and with Regina I know he had a difficult time over that. One of the last things he shared with me was The Who concert he always enjoyed having fun. And Shirley he sent me pics of you with the huge mushrooms along with him. My prayers are are with you all. God Bless
Comment Share
Share via: 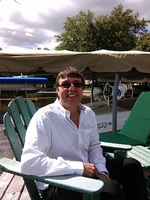